Located in the hills of the Sierra de Aracena Natural Park, Finca Bravo offers fantastic apartments that let you enjoy the region to its fullest. 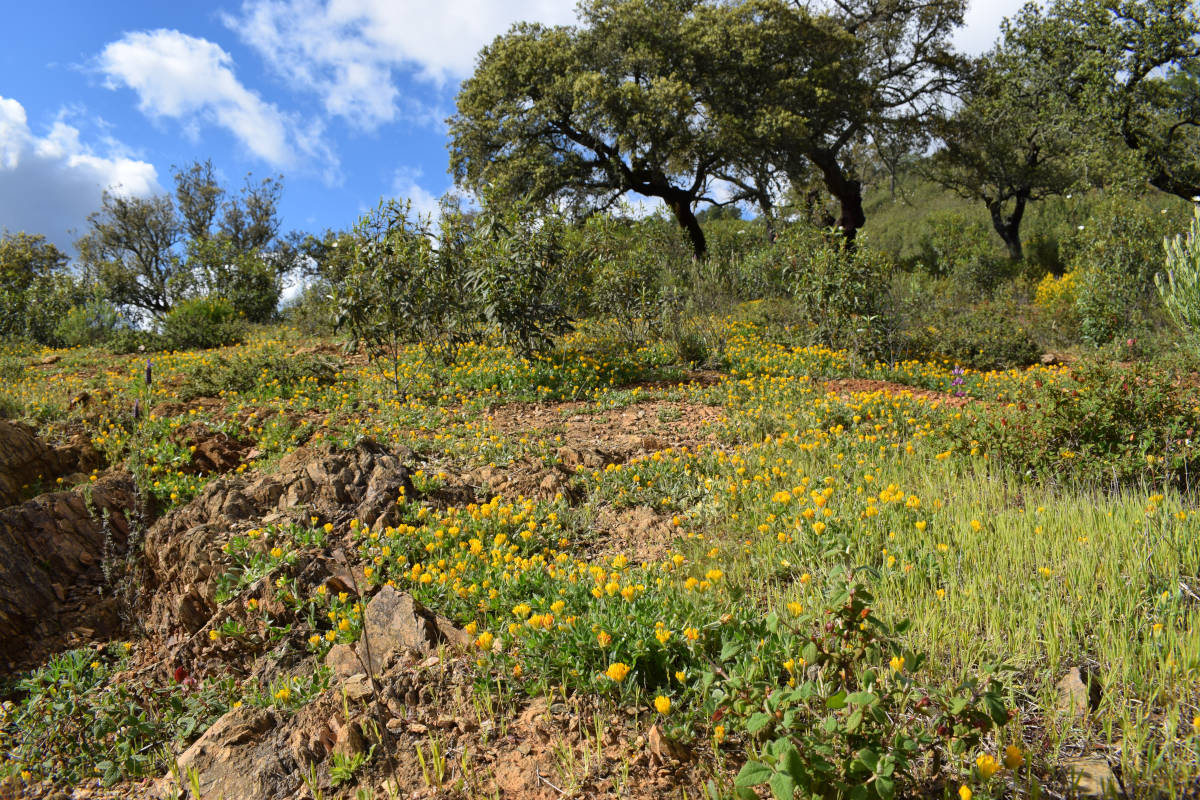 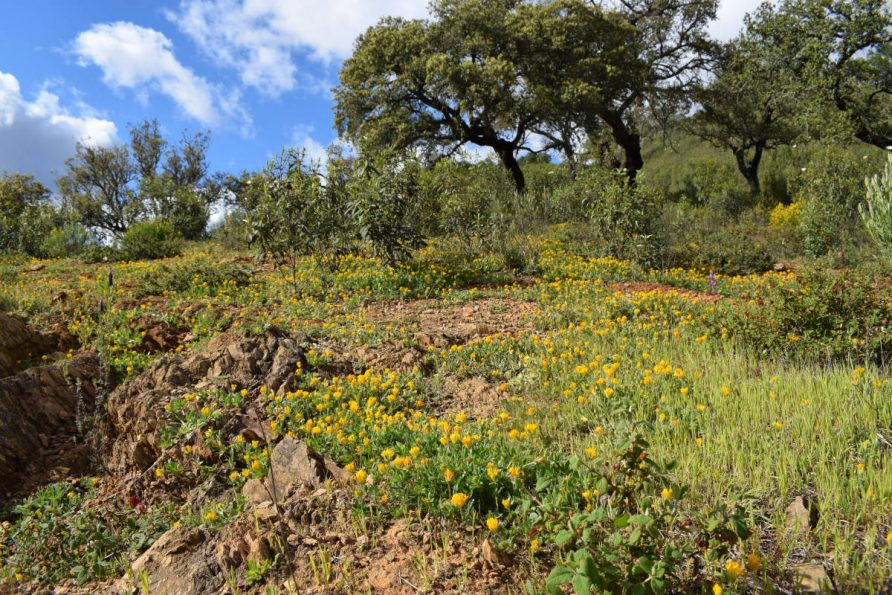 Finca Bravo is situated about 1h 30mins drive North-West from Seville in the Andalusian region in Spain. The Finca is located between the villages of El Repilado and La Corte and forms part of the municipality of Cortegana (population: 4,853).

For detailed instructions on how to get to Finca Bravo by car, bus or train, click on the link below:

Getting to Finca bRavo

Cortegana lies at the heart of a natural park called the Sierra de Aracena and Picos de Aroche located in the province of Huelva (therefore the Sierra is sometimes also referred to as the Sierra de Huelva). The biggest town in the area is Aracena (population: 8,040), which is 20 minutes away from our Finca.

As most of the South of Spain, our Mediterranean climate features short mild winters and long warm summers. However, the Sierra de Aracena is known for its particular microclimate.

Due to its location close to the Atlantic Ocean and mountainous terrain covered in oak trees, the summers tend to be quite a few degrees cooler (think low 30°C) than the rest of Andalusia. At night, it also cools down to a more bearable 20°C.

I am not including climate or temperature charts here as most of these are based on data over the last 30-40 years and I feel they ignore the significant shift our climate has seen over the last decade.

In recent years, the once so abundant rains have been reduced by 1/3 and winter temperatures have risen; with longer spells of dry and clear weather pushing in from the African continent now more common and wet/cold spells more rare.

However, there is still enough precipitation to cause an abundance of greenery and flowers to thrive from Autumn to early Summer. This in contrast to much of the rest of Andalusia which tends to have a rather arid climate.

The whole area here is very green thanks to the influence of the Atlantic Ocean. The landscape is dominated by hills covered in the typical dehesa, a man-made natural system comprised of evenly spaced Cork Oak and Holm Oak shaped over the centuries of producing the renowned Iberian ham (Pata Negra).

The undergrowth at Finca Bravo is not grazed by animals and therefore is packed with wildflowers, shrubs, fungi and grasses. Locals generally consider this untidy and prefer the clean look left after grazing animals remove all the greenery but we love the natural look and enjoy the wildlife this brings to our Finca.

Learn more about the farm land surrounding Finca Bravo and the farm itself here.

Any cookies that may not be particularly necessary for the website to function and is used specifically to collect user personal data via analytics, ads, other embedded contents are termed as non-necessary cookies. It is mandatory to procure user consent prior to running these cookies on your website.