Located in the hills of the Sierra de Aracena Natural Park, Finca Bravo offers fantastic apartments that let you enjoy the region to its fullest.

Finca Bravo is a 100-year-old farm house on a 6.3 hectare (15.5 acre) plot located between the villages of El Repilado and La Corte in the Sierra de Aracena. It is made up of a 2-story house and extends into 3 casas rurales (apartments) which have private entrances and terraces.

Most of the Finca buildings and emcompassing land has a South or South-East orientation. The Finca is build on top of a little hill providing great views of the surrounding countryside from every angle.

As Finca Bravo used to be part of a larger finca that raised Iberian pigs (Pata Negra), most of the terrain and its surrounds are covered in typical dehesa, a man-made natural system comprised of evenly spaced Cork Oak and Holm Oak shaped over the centuries. These evergreen trees give a year round refuge to wildlife, especially birds, which the area is famous for.

Contrary to most areas in the South of Spain, our Finca is unusually lush and green thanks to the influence of the Atlantic Ocean. From March to June, the Finca is covered in a carpets of subsequent yellow, white and purple flowers. 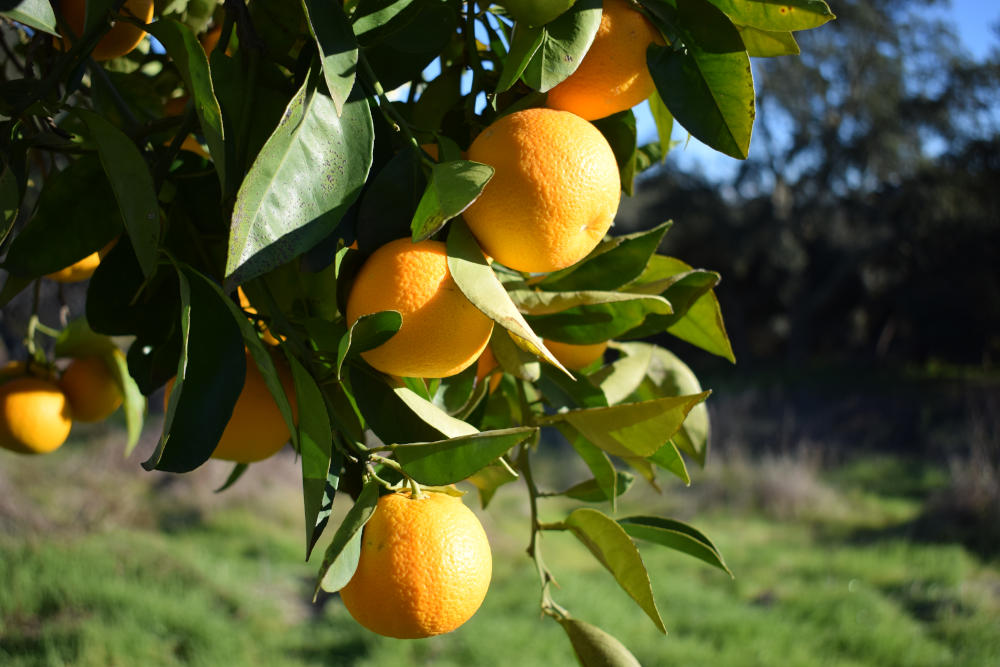 What makes Finca Bravo that bit greener is our commitment to sustainability. We want to respect and take care of our environment here in the Sierra. That’s why the Finca is completely off-grid. For this reason, we have adopted the following practices:

◆ using our own spring water

◆ local and seasonal produce in our breakfast baskets

Wildlife in the Finca

We frequently spot some furry visitors to the Finca, this is a (partial) list of some of the wildlife that have made an appearance here:

an Egyptian mongoose is a rare visitor to the Finca

Any cookies that may not be particularly necessary for the website to function and is used specifically to collect user personal data via analytics, ads, other embedded contents are termed as non-necessary cookies. It is mandatory to procure user consent prior to running these cookies on your website.